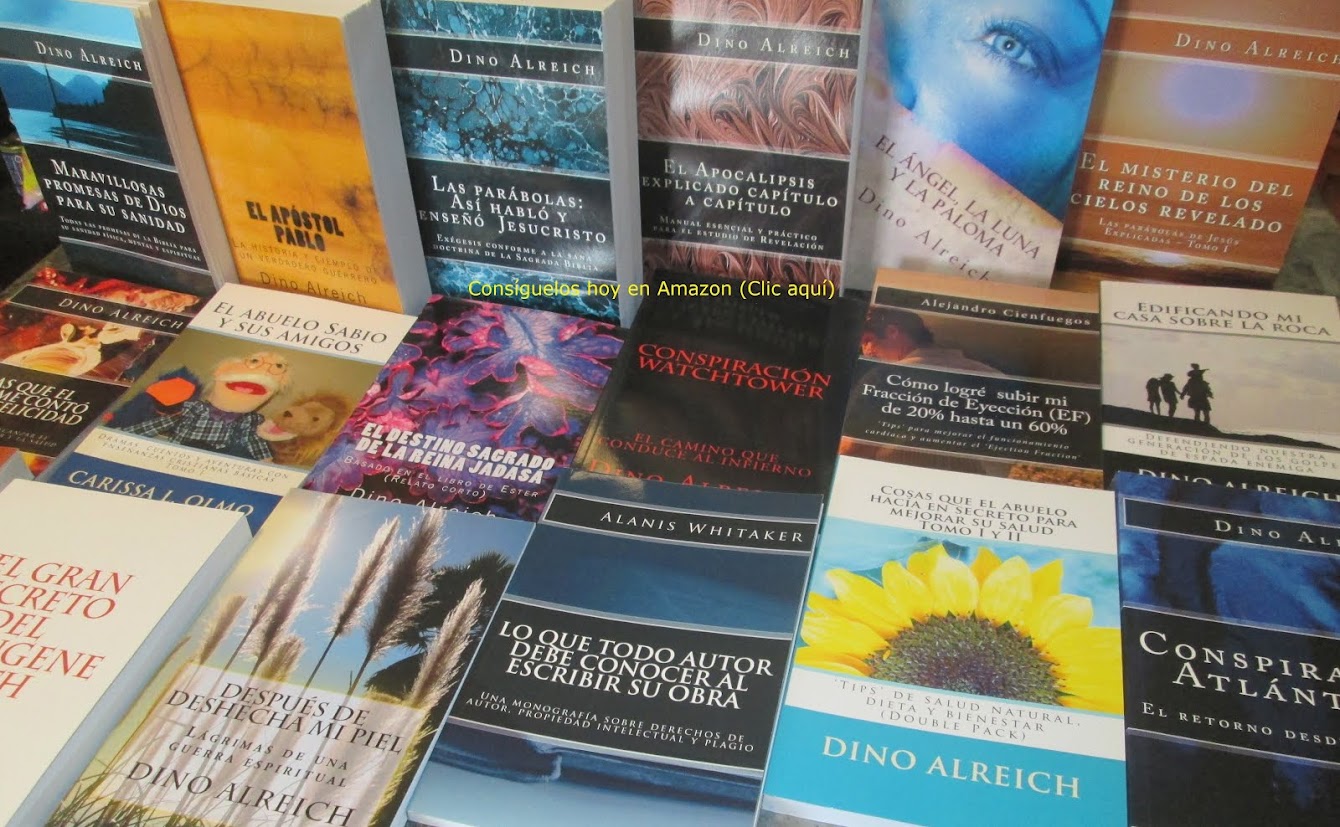 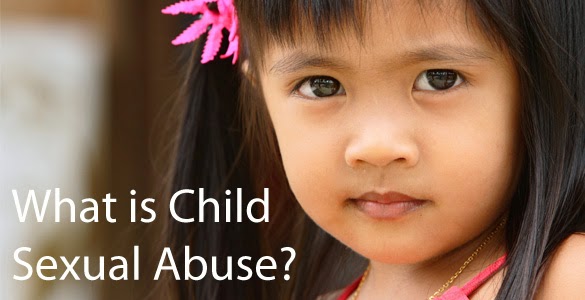 TORONTO, March 3, 2015 - Lifesitenews (Punto) com
The new elementary school sex education curriculum just unveiled by Ontario’s Liberal and lesbian premier, Kathleen Wynne, is a “disaster,” and amounts to “sexual abuse,” according to psychotherapists interviewed by LifeSiteNews.
“Any action which sexualizes a child before he or she is ready is sexual abuse,” said Dr. Robert McDonald, a retired psychotherapist and medical doctor. “Therefore so-called sex-ed for children before puberty is an act of sexual abuse.”
Children learn by imitation and repetition, McDonald said. If they are informed about masturbation they will experiment with it, find it pleasurable, perfect it and many will pursue it obsessively. “Like pornography, if young boys learn about it too young they will become addicted,” he said. Their schoolwork and social lives will suffer and their relations with girls their age will be distorted because they will view them as sex objects and not people.
Nobody knows better than a parent what is right to teach a child at any moment, said Dr. McDonald. “What disqualifies Kathleen Wynne from teaching sex to my children is that she is not the parent of my children. I am the parent and I have the right.”
Dr. Rick Fitzgibbons, who is founder of the Institute of Marital Healing in Pennsylvania and developer of “forgiveness therapy” for helping troubled marriages, told LifeSiteNews that if a mental health professional pushed homosexuality or transgenderism on youth the way Ontario’s sex education curriculum does, without warning them about the health risks, “they would be guilty of malpractice. I wonder if teachers can be sued for malpractice.”
The new curriculum teaches children to accept homosexuality as normal, and something they are born with and cannot control and that, while virtually no consensual sexual activity is wrong, communicating negative ideas about someone else’s sexual activity, orientation, or gender identity is definitely wrong.
“You could be sued for this if you were a psychiatrist,” said Fitzgibbons. “It’s not just malpractice but morally wrong not to inform students about the health risks.” He cited a new American study of 180 transgender youth showing thrice the rate of depression, suicidal thinking, and anxiety that their peers experienced.
And lest this be deemed to apply only to pre-operative transsexuals, he cites a 2010 Swedish study showing the same problems among those who had a “sex change.” “You can’t cure unhappiness by mutilating your sexual organs,” said Dr. Fitzgibbons, who says his professional experience is that transgenderism is not innate but a response to unhappy circumstance. “I have one young female client who is being bullied by her female peers. She thinks if she became a male it would make her more powerful.”
Many studies show co-habiting also increases health risks, said Dr. Fitzgibbons, with more depression and spousal battery for example.  Homosexuality brings many risks too, such as cancer at a much earlier age. “But do you think the school curriculum will warn students about that?” he asked. “Hardly.”
Peter Jon Mitchell, a researcher at the Ottawa-based Institute of Marriage and Family, told LifeSiteNews that sexual activity for many Ontario parents was “deeply ethical” and associated with “a lot of closely-held beliefs.” These parents are bound to come into conflict with the sex-ed curriculum because it appears to have only one ethical constraint: that sexual activity must be consensual. “That is certainly necessary,” said Mitchell, “but it is really a very low moral standard.”
“Many parents believe sex should only happen within a healthy relationship, but consent is not a marker for a healthy relationship,” Mitchell added. “It can happen without a relationship at all, for example, in a one-night stand.”
The curriculum teaches about abstinence but follows quickly, Mitchell notes, with advice for those who aren’t abstinent about how to do it safely. “That is certainly a mixed message.”
“Sex education is a tool,” said Mitchell, “but it is a pretty dull tool. Research shows that parental values and their relationship with their kids is the most important factor affecting teenager’s sexual behaviour.”
One thing that makes sex-ed so dull a tool is that each student is maturing sexually at a different rate, Mitchell said. The curriculum, with tens of thousands of students at each grade level, is not flexible enough to address this difference. Even a teacher, with 20 to 30 students, cannot address it. “That is why parents should be the prime sex educators.”
Vea el enlace original de esta noticia aquí 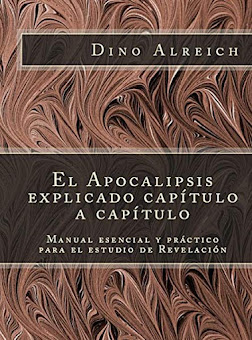 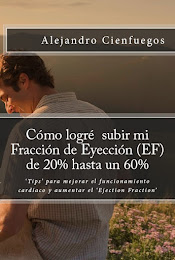 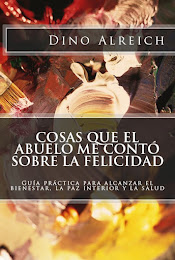 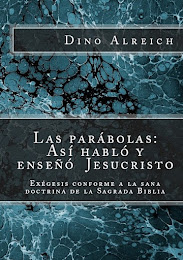 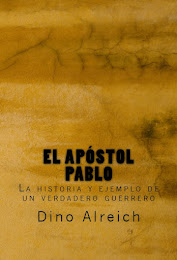 Johns Hopkins Psychiatrist: It Is Starkly, Nakedly False That Sex Change Is Possible

Texas Lt. Gov.: Obama Can Keep His 30 Pieces Of Silver. We Wont Be Blackmailed

NO MEN IN WOMEN'S BATHROOMS

Clinton asked if babies have ANY rights before birth: Watch her disturbing answer 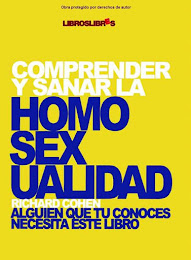 A Scientific Examination of Homosexuality
and the “Gay Gene” 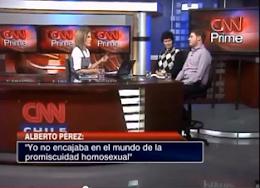 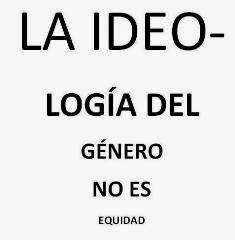 No One Is Born Gay! 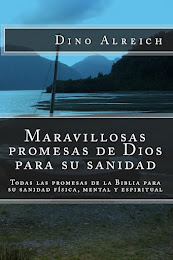 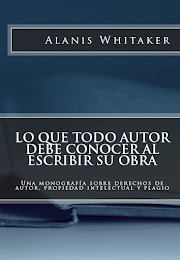 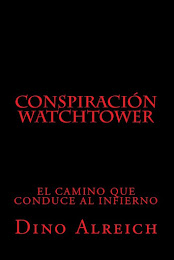 No, Scientists Have Not Found the ‘Gay Gene’

Gay ‘marriage’: It’s not gay, and it’s not marriage

THIS IS HOW BABIES ARE ABORTED

It Begins: Pedophiles Call for Same Rights as Homosexuals

Dile NO a la Pedofilia, Dile no a NAMBLA 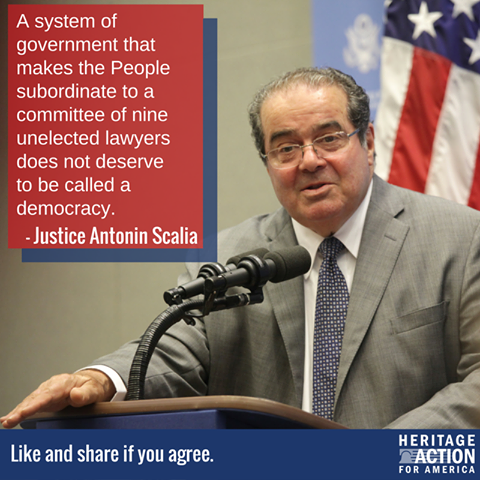 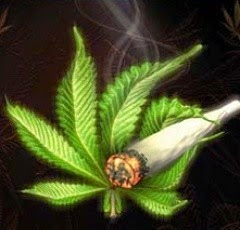 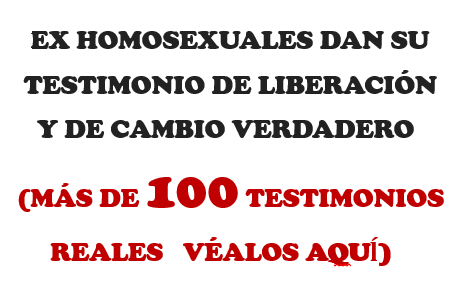 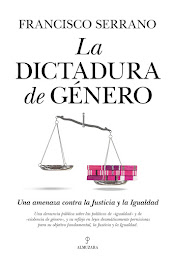